The West Auckland Admirals are one of the original four NZIHL teams. In the franchises exciting Sixteen season history the team have made four trips to the grand finals; once in the inaugural 2005, again in 2010 then in 2017 and then becoming Champions for the first time in the franchises history in 2018.

As the NZIHL has grown so has the Admirals family, always welcoming kiwi talent and keeping the young core that it began with in 2005. The club is tight knit believes in hard physical work to garner victories.

The Team has always been based out of the Paradice Ice in Avondale, Auckland which in itself has a proud 41 year operating history. In 2011 the rink completed a massive renovation which brought it to international standards and allowed the Admirals team to install their very own changing room (something not that common among NZ ice hockey clubs).

The Admirals and its players are always focused on playing hard with the ultimate goal of lifting the Birgel Cup. 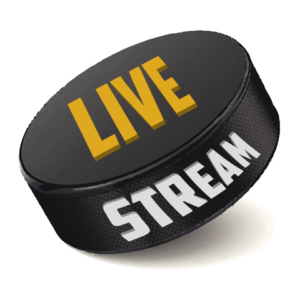